Why did I think I was the only person who saw the similarities?

When I Googled Darth Vader one of the choices that came up was Darth Vader car.  Here’s what I found: Lexus unveils bold ‘Darth Vader’ concept at show- Keith Barry, Reviewed.com / USA Today 1:58 p.m. EDT September 11, 2013

Apparently the Lexus folks decided they wanted a car with an edgy feel. I call it a creepy feel. This is just an evil looking car. If I was driving one, I might go over to the Dark Side and start running over pedestrians.Well, probably not. I hope I have more self control than that.

The only time I thought about driving into other cars was when, during menopause, my gynecologist put me on hormone replacement with a small amount of testosterone (Estratest). After two weeks I told her I wasn’t going to take anymore because I was thinking about running into other cars in traffic because I didn’t like the way they were driving.  When I told my husband, he said, “Welcome to a man’s world.”

My first car was a 1963 red Beetle. It was cute. It made me smile until I forgot I had to put gas in the tank. It was my first car, I was only twenty, and I only did that once. 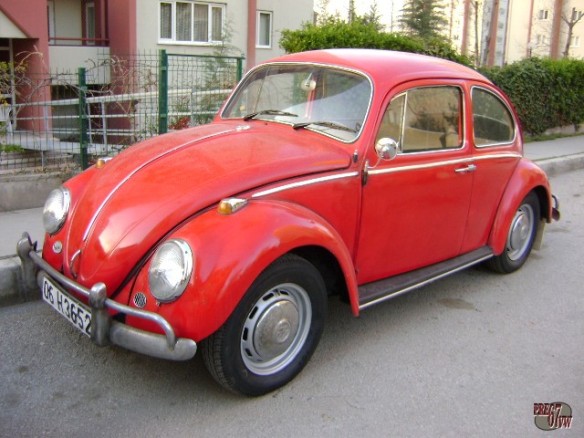 My VW took me to Goucher College in Towson, MD from where I lived, newly married, in Stewartstown, PA. Interstate 83 had just recently opened and there was hardly any traffic so I could study note cards for my classes as I drove. After that it kept going until it was traded in, when I had children, for a VW hatchback.

My second husband and I had several Volvos which turned out to be not very reliable and expensive to maintain. We bought the first one because it was the only car on the market that would hold all four kids (two of his, two of mine.). I think it cost about $6K. It had a seat in the “way back” and none of the kids really wanted to ride facing backwards. But it took us all where we needed to go for quite a few years.

Then we got Hondas and have been driving them ever since. We drove cars until they needed new engines and then my handy husband would drop one in a new one. More recently I’ve wanted Hondas that have more of the latest safety features-like airbags that might shoot you full of shrapnel. I guess it’s a crap shoot, but I refuse to even consider driving a Darth Vader car.I might end up in a battle with other Storm Troopers on the highway.